Today we look at a common sense argument and some Sacred Scripture showing that accepting a blood transfusion does not break the Old Testament law of not eating blood. 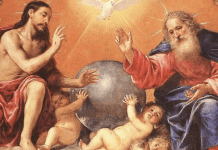 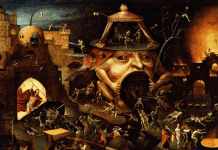 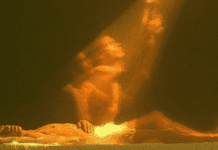 No Apologies #78: The Immortal Soul