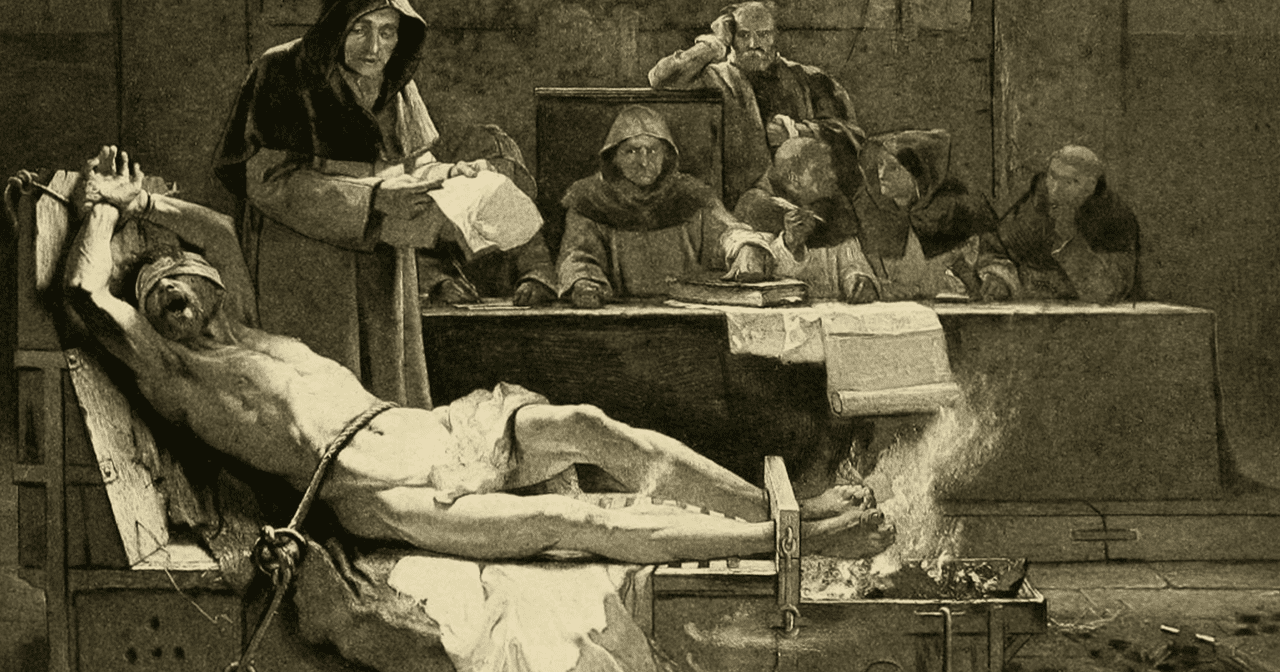 Within the past quarter-century, sexual abuse by clergy has been a high profile scandal within the Catholic Church. Most recently, the detestable accusations against Cardinal Theodore “Uncle Ted” McCarrick have rocked the Church and re-opened the discussion on how to handle cases of clerical abuse.

While it may be tempting to encapsulate clerical abuse as a modern phenomenon, fallen human nature and sin have existed since the Garden of Eden, along with it those who would use their position within the Church to sexually prey on victims.

In our modern world, the Church has responded to the sex abuse crisis with guidelines on how to deal with those accused of transgressions. From Pope Francis’ “zero tolerance” policy to guidelines issued by the USCCB, the Church has tried (and often failed) to properly handle cases of sexual abuse within the Church. These methods often include psychological assessments, 3rd party investigations, canonical punishments, removal from public ministry, laicization, and handing over the case to secular authorities.

But in the ancient Catholic Church, the punishments for clergy who sexually preyed on victims were not as relatively urbane as these modern approaches.

Saint Basil the Great, a Doctor of the Church, writing in the 4th-century, described how the early Catholic Church dealt with those guilty of sexual abuse among the clergy.

“Any cleric or monk who seduces young men or boys, or who is apprehended in kissing or in any shameful situation, shall be publicly flogged and shall lose his clerical tonsure. Thus shorn, he shall be disgraced by spitting in his face, bound in iron chains, wasted by six months of close confinement, and for three days each week put on barley bread given him toward evening. Following this period, he shall spend a further six months living in a small segregated courtyard in custody of a spiritual elder, kept busy with manual labor and prayer, subjected to vigils and prayers, forced to walk at all times in the company of two spiritual brothers, never again allowed to associate with young men.”

This harsh punishment may seem barbaric to the modern sensibility, but given the gravity of crimes of sexual nature, especially perpetrated by clergy, perhaps the time has come to listen to the wisdom of the Church Fathers and apply this type of justice.

In the 11th-century, another Doctor of the Church, Saint Peter Damian, stormed against the widespread clerical sexual abuse and sexual misconduct of the time. He decried the impunity with which bishops and abbots conducted themselves, as clerics were above, and not subject to the secular authorities.

In a letter to Pope Leo IX, Saint Peter Damian demanded reform, ecclesial accountability, that priests be handed over to secular authorities for punishment, and other actions to weed out the cancer of sexual abuse in the Church.

Aiming directly at the hierarchy who enabled such an environment, he wrote:

“Listen, you do-nothing superiors of clerics and priests. Listen, and even though you feel sure of yourselves, tremble at the thought that you are partners in the guilt of others; those, I mean, who wink at the sins of their subjects that need correction and who by ill-considered silence allow them license to sin. Listen, I say, and be shrewd enough to understand that all of you alike are deserving of death, that is, not only those who do such things, but also they who approve those who practice them.”

Do you think it is time to listen to the Doctors of the Church and use harsher penalties to address sexual abuse in the clergy? Share your comments below!