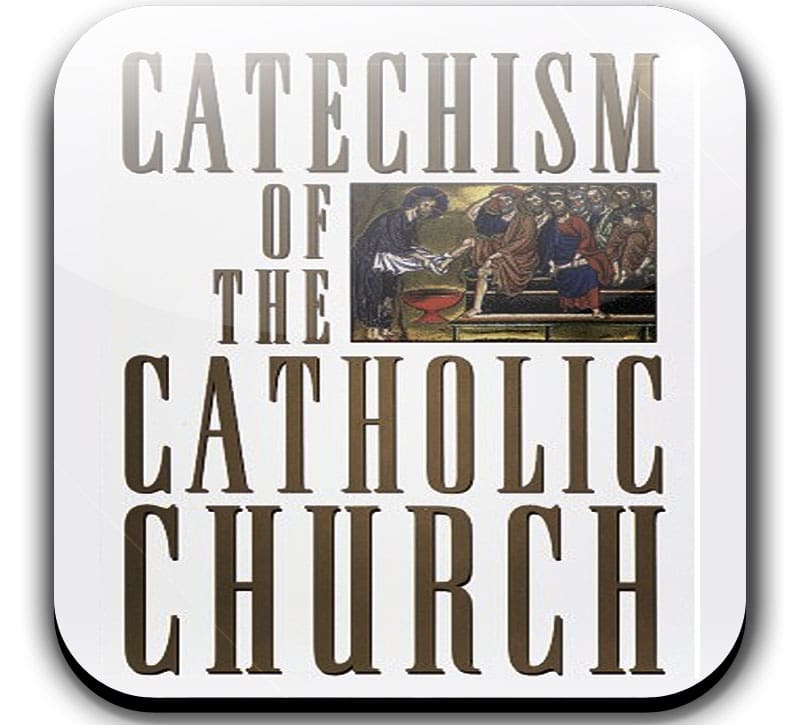 2242 The citizen is obliged in conscience not to follow the directives of civil authorities when they are contrary to the demands of the moral order, to the fundamental rights of persons or the teachings of the Gospel. Refusing obedience to civil authorities, when their demands are contrary to those of an upright conscience, finds its justification in the distinction between serving God and serving the political community. “Render therefore to Caesar the things that are Caesar’s, and to God the things that are God’s.” “We must obey God rather than men”: When citizens are under the oppression of a public authority which oversteps its competence, they should still not refuse to give or to do what is objectively demanded of them by the common good; but it is legitimate for them to defend their own rights and those of their fellow citizens against the abuse of this authority within the limits of the natural law and the Law of the Gospel.