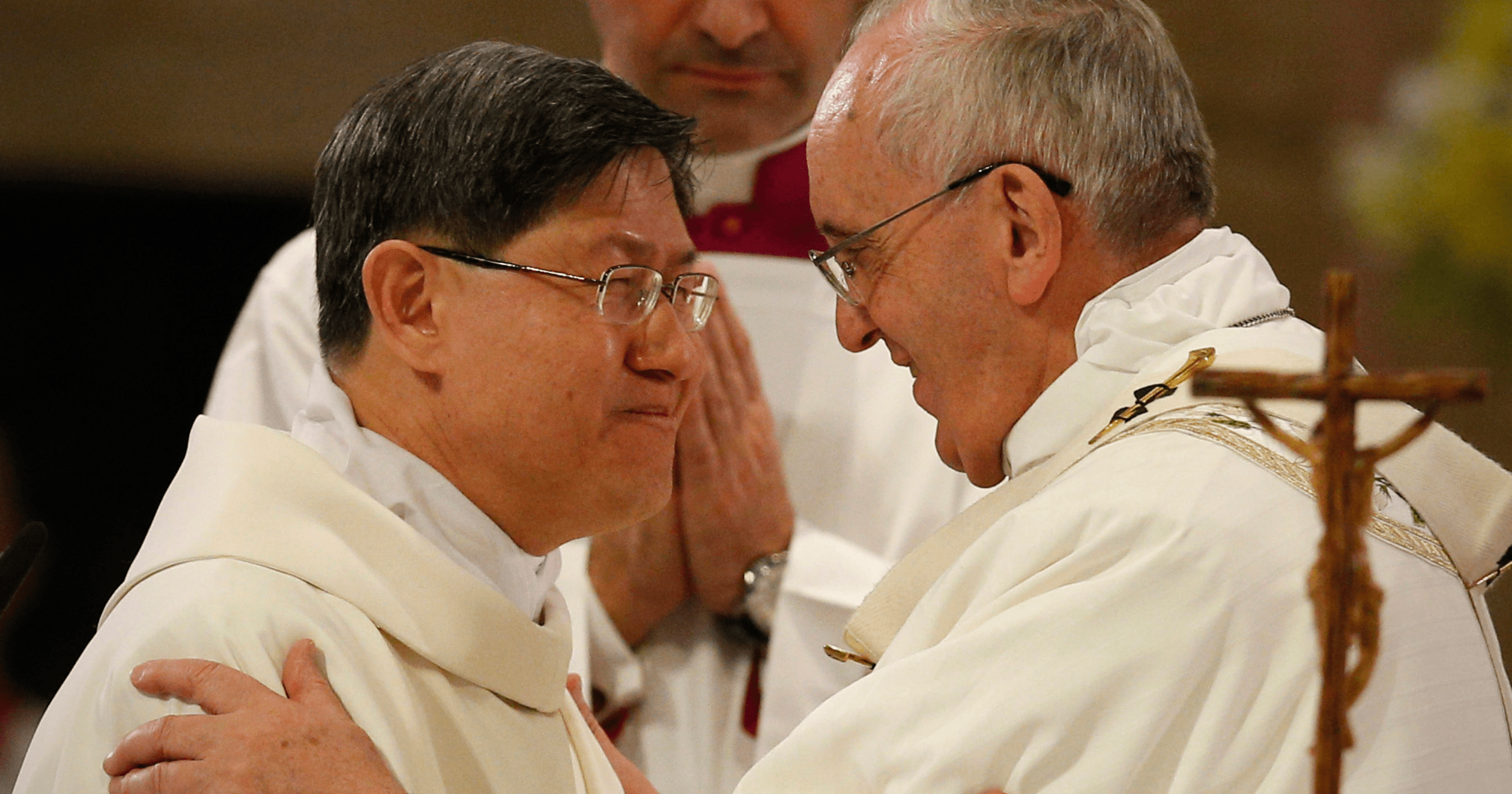 Last Friday, the Vatican confirmed that Cardinal Tagle had tested positive on September 11th for coronavirus, but added he had no “symptoms, and will remain in mandatory self-quarantine in the Philippines, where he is located.”

Cardinal Tagle had tested negative when he visited the Vatican few days earlier on September 4th.

Prior to that, he met with Pope Francis on August 29th, thus the Holy Father was tested out of an abundance of caution of given his contact with Tagle which the Vatican confirmed yesterday came back negative.

At least the third time publicly known that Pope Francis has been tested for the coronavirus, he was tested twice back in March at the height of outbreak in Italy.