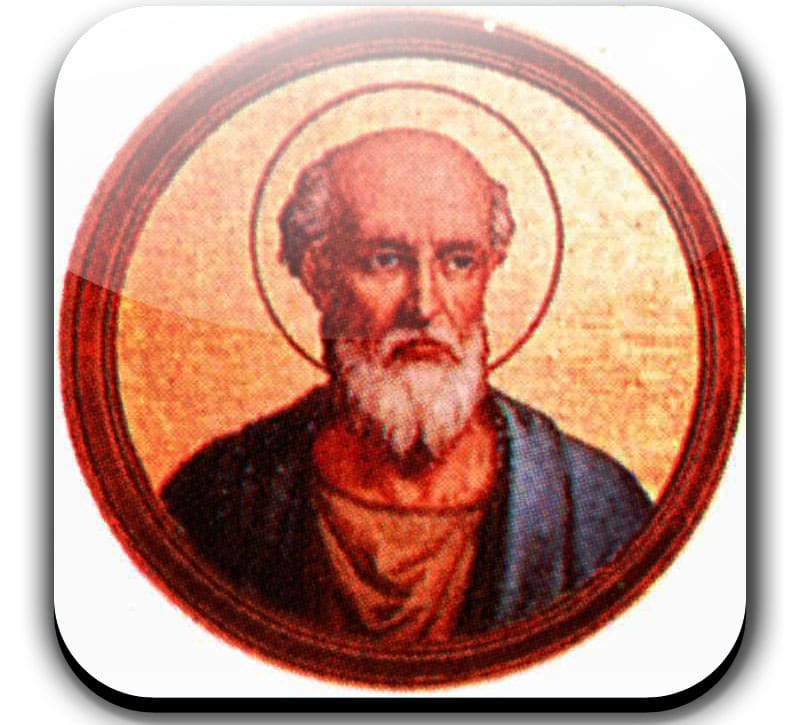 Pope Saint Evaristus was the fifth pope, holding office from c. 97 to 105. He was also known as Aristus. Little is known about St Evaristus.