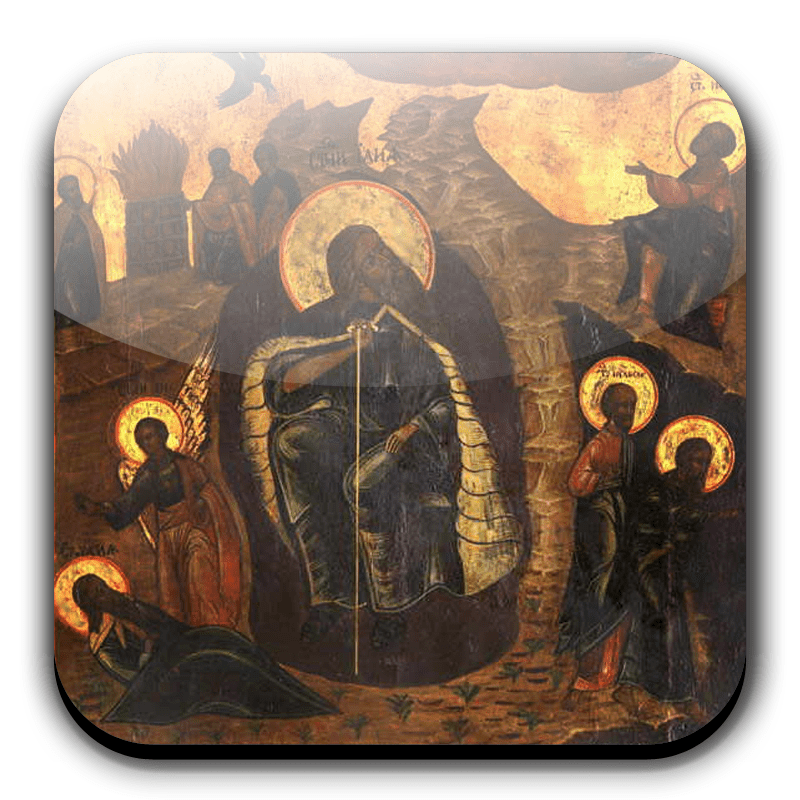 St. Elias was an Arab who was educated in an Egyptian monastery. He was driven from Egypt by monophysite Bishop Timothy the Cat of Alexandria for his Catholic orthodoxy. He went to Palestine, where he stayed for a time at St Euthymius’ laura, founded a monastery at Jericho, and was ordained. In 494 he was elected patriarch of Jerusalem.

Although he had accepted Emperor Zeno’s Henotikon of 482, which was condemned for its bias in favor of monophysitism, Elias remained loyal to Rome. In 512 the synod of Sidon supported Elias and his colleague, Bishop Flavian of Antioch, and the decrees of the Council of Chalcedon (451), though the synod had been summoned to denounce Chalcedon and to depose the two bishops, who strongly supported Chalcedon. Elias was exiled to Aila on the Red Sea in 513 when he refused to sign Emperor Anastasius I’s formula supporting monophysitism and died there.