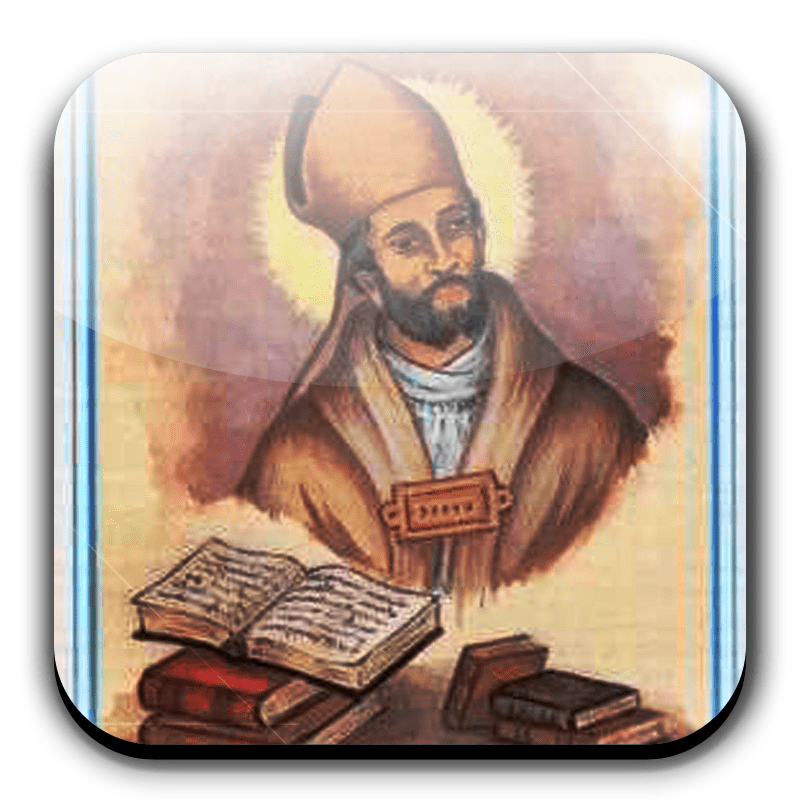 Bishop of Segni, in Italy, born at Solero, Piedmont, about 1048; died 1123. Benedictine bishop, serving as Vatican librarian and cardinal legate. He received his preliminary education in a Benedictine monastery of his native town. After completing his studies at Bologna and receiving ordination, he was made a canon of Sienna. In appreciation of his great learning and eminent piety, he was called to Rome, where, as an able and prudent counsellor, his advice was sought by four successive popes.

At a synod held in Rome in 1079 he obliged Berengarius of Tours, who denied the real presence of Our Lord in the Holy Eucharist to retract his heresy. He enjoyed the personal friendship of Gregory VII, and was consecrated Bishop of Segni by him in the Campagna of Rome, in 1080. His humility caused him to decline the cardinalate. He is called “the brilliant defender of the church” because of the invincible courage he evinced in aiding Gregory VII and the succeeding popes in their efforts for ecclesiastical reform, and especially in denouncing lay investiture, which he even declared to be heretical.

He accompanied Pope Urban II in 1095, to the Council of Clermont in which the First Crusade was inaugurated. In 1102 he became a monk of Monte Casino and was elected abbot in 1107, without, however, resigning his episcopal charge. With many bishops of Italy and France, Bruno rejected the treaty known in history as the “Privilegium”, which Henry V of Germany had extorted from Pope Paschal II during his imprisonment. In a letter addressed to the pope he very frankly censured him for concluding a convention which conceded to the German king in part the inadmissible claim to the right of investiture of ring and crosier upon bishops and abbots, and demanded that the treaty should be annulled. Irritated by his opposition, Paschal II commanded Bruno to give up his abbey and to return to his episcopal see.

With untiring zeal he continued to labour for the welfare of his flock, as well as for the common interest of the Church at large, till his death. He was canonized by Pope Lucius III in 1183. His feast is celebrated on the 18th of July. St. Bruno was the author of numerous works, chiefly Scriptural. Of these are to be mentioned his commentaries on the Pentateuch, the Book of Job, the Psalms, the four Gospels, and the Apocalypse.