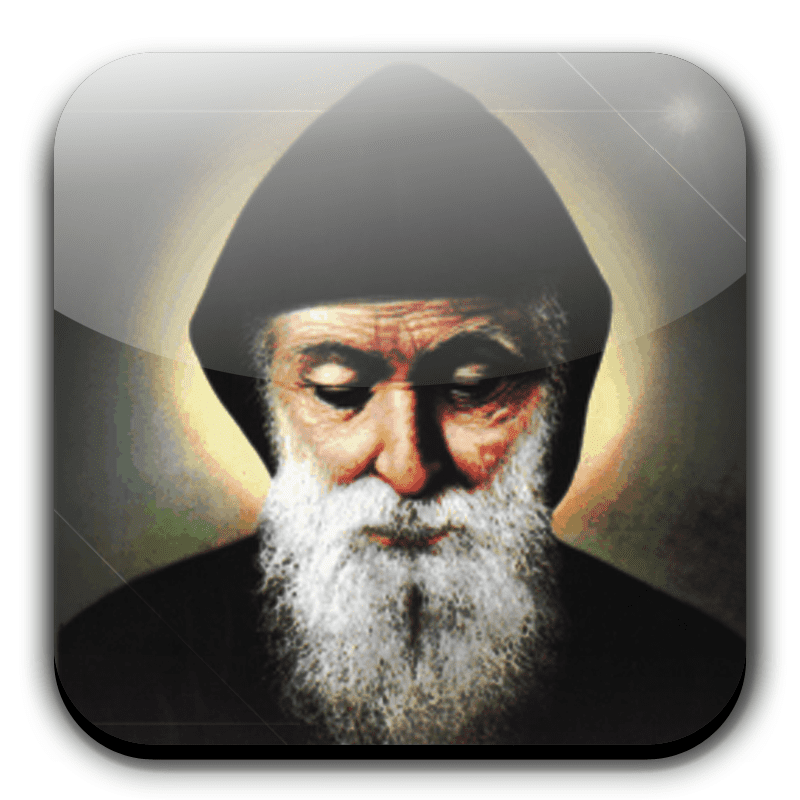 He was born May 8, 1828 in the little village of Biqa-Kafra which is situated in the high mountains of northern Lebanon. His parents were poor and he was the last of five children. He was baptised with the name of “Joseph”.

He was raised in a very devout family which fostered piety and love for God. He was a prayerful youth who from his early years learned to detach himself from worldly vanities. He enjoyed his solitude which he used to pray and think about God.

When he was twenty-three years old he decided to leave home to discover his religious vocation as a monk and hermit.

The Lebanese Maronite Order was founded in Lebanon in 1695 and approved by Pope Clement XII in 1732.

He went to the Monastery of Our Lady of Mayfouk at the north of Jebeil. He stayed there for some time until he was transferred to the Monastery of Saint Maroun at Annaya of the Lebanese Maronite Order. He continued his Novitiate until 1853 when he vowed himself to Poverty, Chastity and Obedience, and choosing the name “Charbel”. His vocation was soon to be tested by trial. There were some persons who felt that he did not have a vocation.

His mother and certain members of his family decided that he should return home to his family. They begged him to leave the Monastery — but he refused firmly and persevered in his vocation.

Saint Charbel professed his solemn monastic vows. His Superiors decided to send him to the Monastery of Kfifan. He continued to study theological subjects. He was ordained a priest in 1859. After his ordination he was sent back to the Monastery of Saint Maroun in Annaya. Already he was known for his humility and fidelity to his duty. His lived the virtues like an Angel and was heroic through his perfect obedience, poverty and chastity.

He spent the next sixteen years of his priestly life at Saint Maroun’s. His Superiors discerned that he had the vocation to live the life of a hermit which he so ardently desired. His mortification and self-denial were an edification to all. Consequently, in 1875 Saint Charbel moved into the hermitage of St. Peter and St. Paul located on the property of the Monastery about one mile away.

Saint Charbel had the vocation from God to live his religious life as a hermit. The purpose of religious life is the sanctification of one’s soul through faith, hope and charity. It is no different for the hermit. The means are prayer, manual work, fasting, and detachment from oneself. All of this to an heroic degree. For twenty-three years, Saint Charbel lived the life of a hermit until he died on December 24, 1898.