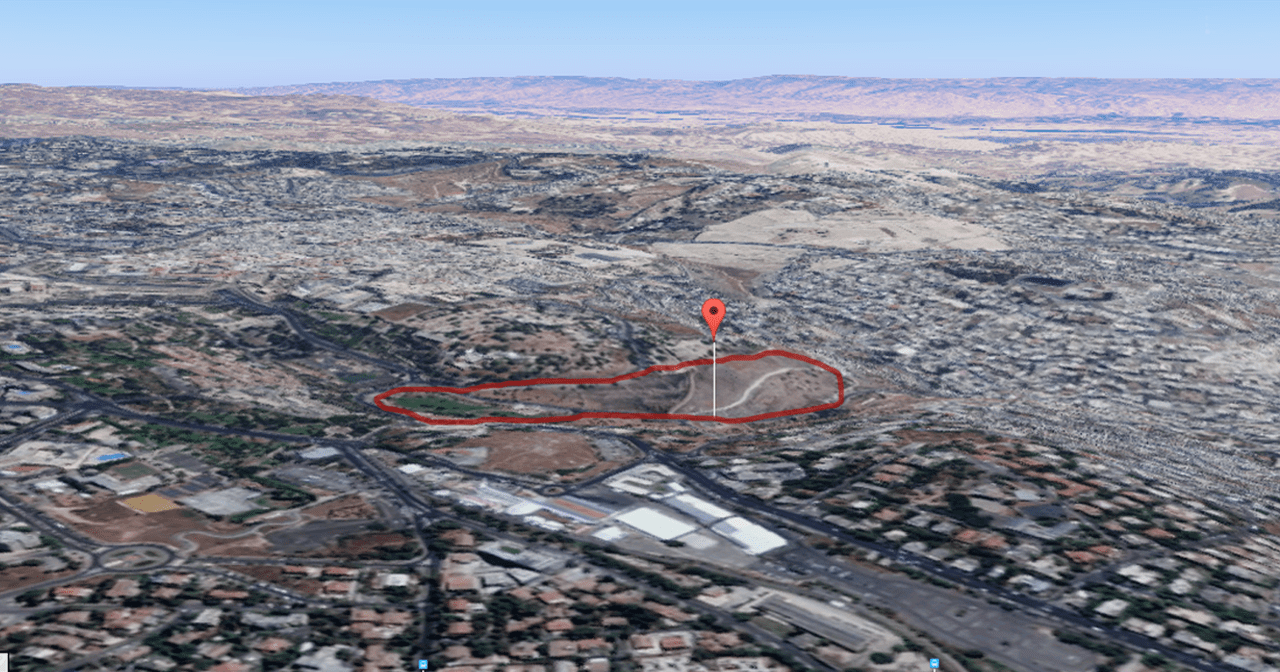 Throughout the New Testament, “hell” is only made reference to a total of thirteen times. Despite this, the possibility for one to go to an eternal abode of the damned is made very clear. Hell is called many names in the Bible – the lake of fire, Hades, Abraham’s Bosom, and Gehenna. Gehenna is the most peculiar reference, because not only is Gehenna a place where both body and soul can be destroyed in the unquenchable fire, but also a real place in Jerusalem.

Catechism of the Catholic Church 1034: Jesus often speaks of “Gehenna” of “the unquenchable fire” reserved for those who to the end of their lives refuse to believe and be converted, where both soul and body can be lost. Jesus solemnly proclaims that he “will send his angels, and they will gather . . . all evil doers, and throw them into the furnace of fire,” and that he will pronounce the condemnation: “Depart from me, you cursed, into the eternal fire!”

Gehenna is a Greek word translated to mean hell in the strictest sense – the eternal abode of the damned. Of the thirteen total references to hell made in the New Testament, twelve of them derive their translation from Gehenna, with eleven of these of these references being quotations of Jesus Christ Himself. Christ uses Gehenna as a means of symbolism to describe the place of everlasting and eternal punishment – hell. This symbolism was so potent because Gehenna was actually a real place – a valley that earned a reputation of being a domain of disreputable death and despair.

“And if your eye causes you to sin, pluck it out. Better for you to enter into the kingdom of God with one eye than with two eyes to be thrown into Gehenna where “their worm does not die, and the fire is not quenched.'” – Mark 9:48

During the the time of the Kingdom of Judah, Gehenna was known as the Valley of Ben-hinnom, a valley of Jerusalem south of Mount Zion. It was a place of worship for the pagan Canaanite false god Moloch of child sacrifice, where some of the kings of Judah sacrificed their children by fire.

“In the Valley of Ben-hinnom they go on building the high places of Topheth to sacrifice their sons and daughters by fire, something I never commanded or considered.” – Jeremiah 7:31

Gehenna became associated with unquenchable and eternal fires for the continual burning of bodies that took place there. Eventually, it became so synonymous with a place of dread and death that Gehenna became a metonym for hell within Christendom.

“They shall go out and see the corpses of the people who rebelled against me; For their worm shall not die, their fire shall not be extinguished; and they shall be an abhorrence to all flesh.” Isaiah 66:24

Today, the Valley of Hinnom is the name for the present-day Gehenna, surrounding the Old City of Jerusalem south of Mount Zion. Saint Teresa of Avila’s Terrifying Vision of Hell: “On Fire, and Torn to Pieces” 7 Old-Fashioned Sins that Can Still Send You to Hell